“The use of racially derogatory or discriminatory school or athletic team names, mascots, or nicknames in California public schools is anti-ethical to the California school mission of providing an equal education to all.

Many individuals and organizations interested and experienced in human relations, including the United States Commission on Civil Rights, have concluded that the use of Native American images and names in school sports is a barrier to equality and understanding, and that all residents of the United States would benefit from the discontinuance of their use.

No individual or school has a cognizable interest in retaining a racially derogatory or discriminatory school or athletic team name, mascot, or nickname.”

The U.S. Commission on Civil Rights calls for an end to the use of Native American images and team names by non-Native schools. The Commission deeply respects the rights of all Americans to freedom of expression under the First Amendment and in no way would attempt to prescribe how people can express themselves. However, the Commission believes that the use of Native American images and nicknames in school is insensitive and should be avoided. In addition, some Native American and civil rights advocates maintain that these mascots may violate anti-discrimination laws. These references, whether mascots and their performances, logos, or names, are disrespectful and offensive to American Indians and others who are offended by such stereotyping. They are particularly inappropriate and insensitive in light of the long history of forced assimilation that American Indian people have endured in this country.

Whereas, The National NAACP is committed to caring for and affirming the gifts of all people, with special regard to those oppressed or disenfranchised on the basis of race, national origin, and cultural origin; and

Whereas, the use of Native American people, images, symbols, and cultural and religious traditions as sports names, logos and mascots perpetuates racist stereotypes and undermines the self-determination and dignity of Indian people; and

Whereas, the National NAACP, as a nationally and internationally recognized protector of civil and human rights, is in the unique position to impact public and corporate policies and practices,

Therefore, Be It Resolved, that the National NAACP calls upon all members and friends to refrain from purchasing items with Native American sports team logos, and to cross out such logos on merchandise already in their possession.

Be It Further Resolved, that the National NAACP calls upon member branches and State Conferences of Branches to inform themselves of and support local efforts to eliminate the use of Native American people, images, symbols, and cultural and religious traditions as sports names, logos and mascots.

Be It Finally Resolved, that the National NAACP calls upon all professional sports teams, and public and private schools and universities currently using such names and images to reject the use of Native Americans, and all historically oppressed people and their cultural traditions, as sports mascots and symbols, and affirm their commitment to respectful racial and cultural inclusion in all aspects of their institutions.

Colonization generally refers to the process that is perpetuated after the initial control over Indigenous Peoples is achieved through invasion and conquest. Perpetuating colonization allows the colonizers to maintain or expand their social, political, and economic power. It is detrimental to us because their power comes at the expense of Indigenous lands, resources, lives, and self-determination. Not only has colonization resulted in the loss of major rights such as land and self-determination, most of our contemporary daily struggles are also a direct consequence of colonization (poverty, family violence, chemical dependency, suicide, health deterioration). Colonization is an all-encompassing presence in our lives.

Decolonization is the meaningful and active resistance to the forces of colonialism that perpetuate the subjugation and/or exploitation of our minds, bodies, and lands. Its ultimate purpose is to overturn the colonial structure and realize Indigenous liberation. First and foremost, decolonization must occur in our own minds. 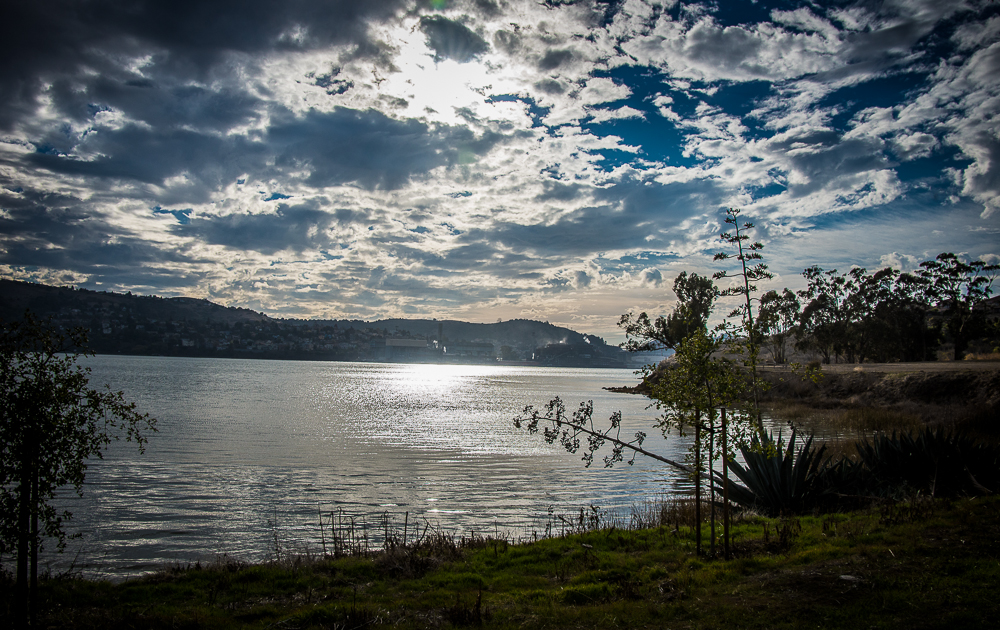 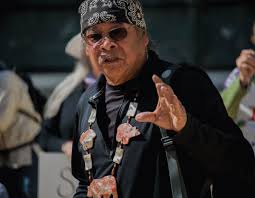 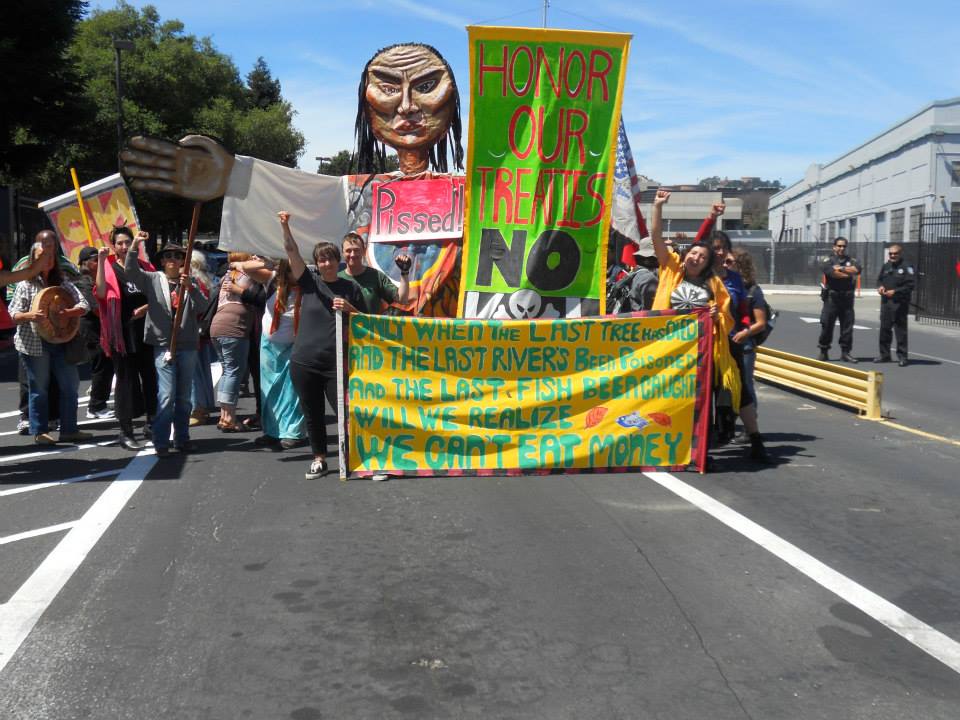 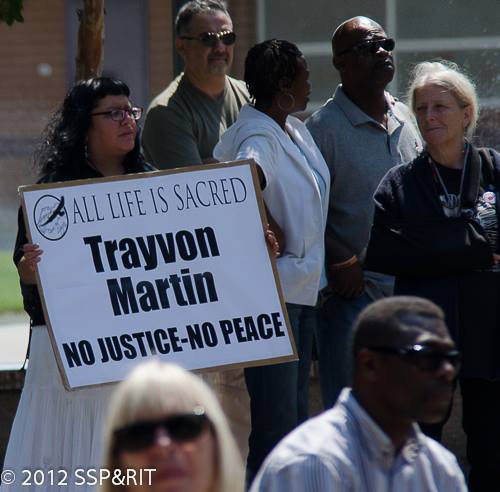 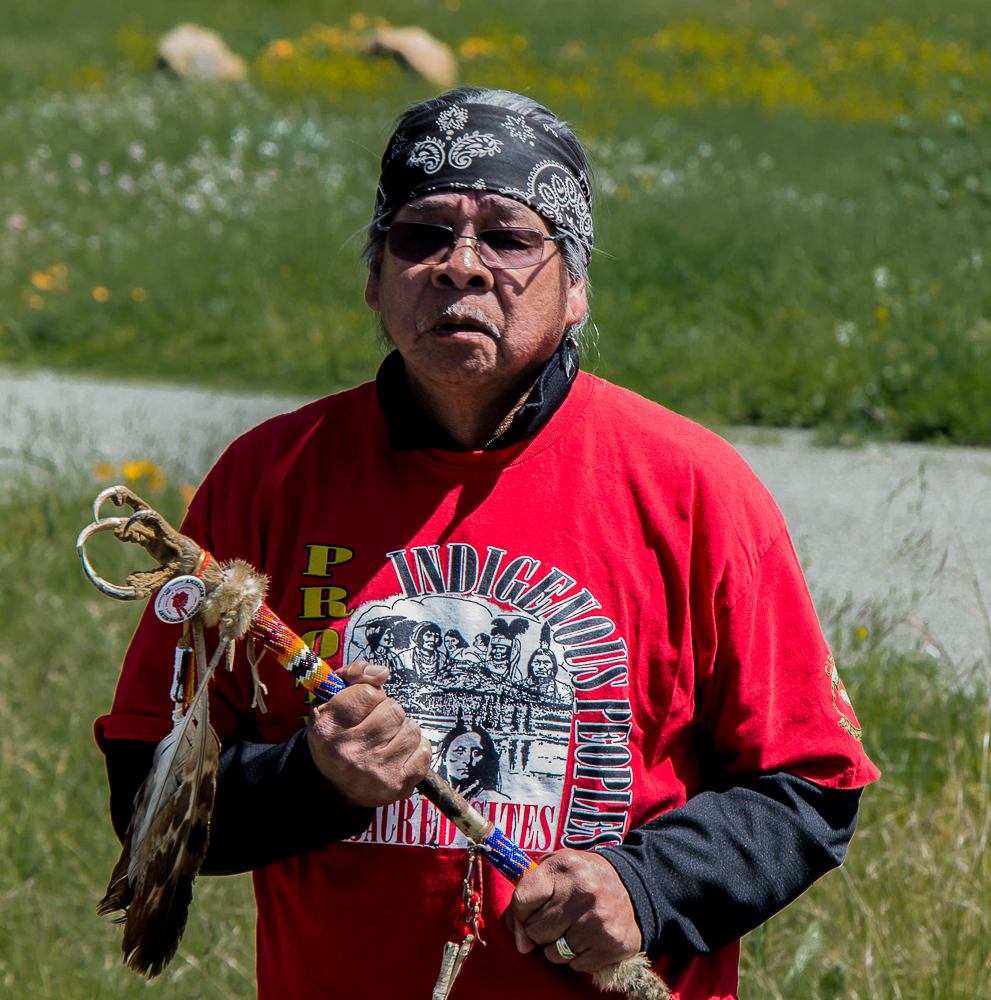